So much has happened and it's difficult to believe that I arrived almost a year ago.

The end of last semester left me drained, exhausted and discouraged; students were cheating left and right, discipline was extremely difficult, and two boys were caught trying to steal copious amounts of stuff out of the school. I left Somaliland (knowing I would come back of course) happy to leave the madness behind and have a nice visit with friends and family back in Canada.

Now normally when I go back to Canada after having been gone for a long time, I experience extreme reverse culture shock. I was a bit afraid to see how I would react after Africa, where the culture, people, terrain (pretty much everything actually) are so different. And what was the outcome? Somehow absolutely no culture shock!

For a few years now, ever since I went to Mexico on exchange program, I've felt very disenchanted with Canada; Canadians I had met abroad were always more nationalistic and patriotic than Americans (somehow always portrayed as the more evil, louder people south of the great north nation) and seemed blind to any faults that Canada may have, and there are quite a few. Every time I came back to my "homeland" I found the place alien and uninviting.

But not this last time. As I got off the airplane I was greeted by a running, screaming Lionel, who had borrowed his father's old red shiny 1960's convertible cadillac to pick me up from the airport, four hours south of the farm he was working on.

Then immediately to celebrating and seeing best friends; I saw Mike and Andrea, Gina and Broc, Casey and Steven and we all had a great time reminiscing and sharing stories of adventures had over the last year.

This last trip in Canada, I fell in love with my country again. Worked on the farm and was adopted once again into Lionel's family and made enough money to by myself a laptop; saw old friends in Edmonton; visited my mom in Nelson and did some hiking, biking, walking, swimming, and spending quality time with the family, including my awesome step-sister Lea who I got to know really well and her amazing friend Kelly who I loved immediately; spent close to a week with Andrea and Mike and future Huxley (who has since been born!) in Red Deer and bumped into an old friend from Victoria in a coffee shop (the world is unbelievably small at times); saw some of my old random crew in Calgary and had a good random Mexican independence; and then made it back to Edmonton for one last night of shenanigans before I had to leave the next day.

It was good to visit Canada…and everyone I saw or met, I talked to them about the project in Somaliland. And the more I talked about it the more I started feeling in love with the work again.

Now I'm back and every day I feel unbelievably happy; I am working a lot, but I love what I'm doing. I've since become the Dean of Students for the girls, and am managing everything that is related to student life outside of class (work time, detention etc.). I'm teaching a small group of grade 10 students every day for English, (which I prefer so much from teaching all the students twice a week) and a group of grade 9 students twice a week for writing.

I'm also gardening every day (mum you would be proud!) and things are growing! Some of the trees I planted ten months ago that started off the height of my shins are now taller than me and producing fruit! 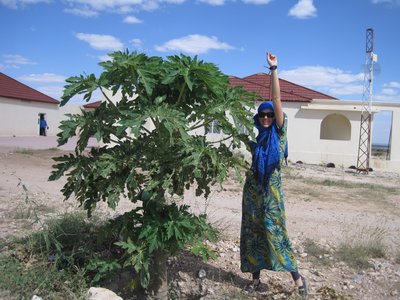 And the new staff are simply superb. So much better than last year! People are enthusiastic and actually want to work and don't (or very rarely) complain. And people such as Mike and Kenai (who you see passed out on the chairs in the picture below) are hilarious and always entertaining. But I must say I like everyone so much. Ahmed Suleiman, our Arabic and Islamic teacher, is a kind, funny and generous man…and is one of a few who has helped me out with the garden (thanks to Kenai and Elias as well!). Margaret loves chickens and exercising; Abel is extremely helpful and organized and helps everyone else be so as well; Kyle and Ayu are awesome hippy math teachers; Tom has his carpentry and his disciples; Daniel has science; Sophia is serious and loves karate; Harry is random, cool, and the good cop (he's also the Dean of Students, but for the boys); Stephanie is unique and lives in a separate world (one in which, Jonathan says, "She grew up speaking to squirrels and chipmunks"); Elias, our Russian friend, pops in once in a while to play American football with the students; Teresa is off soon to Qatar and currently lives on different people's couches; Christine is strong, independent, and Kenai's mother; Jonathan is still Jonathan, but better; and Kiette is still her wonderful self. 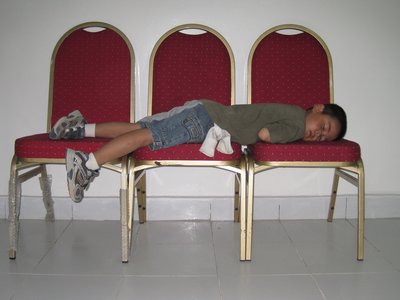 It's a good group and everyone is different enough that it just works.

Goals for my time here in Somaliland: exercise (specifically yoga, sit-ups and cardio), having an awesome time with hiking club and the students, play the guitar, read, garden, make a positive impact and change on Abaarso Tech. 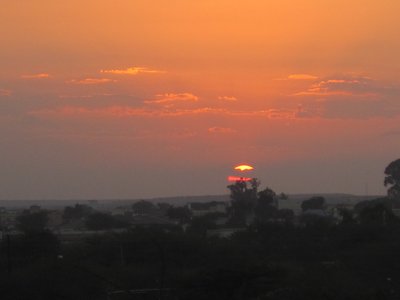 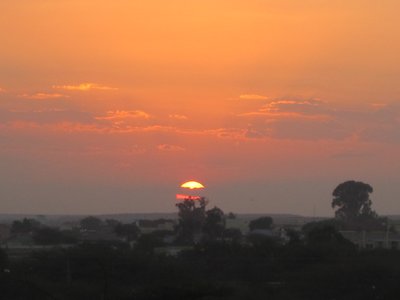 Posted by ode 10:58 Archived in Somalia

Comments on this blog entry are now closed to non-Travellerspoint members. You can still leave a comment if you are a member of Travellerspoint.

If you aren't a member of Travellerspoint yet, you can join for free.